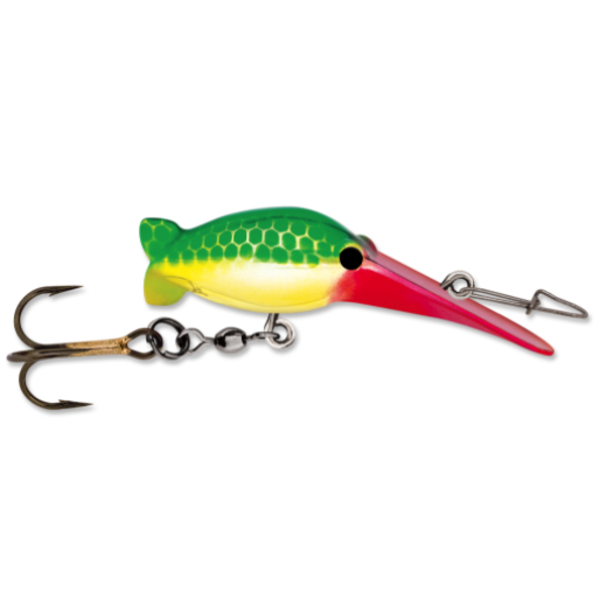 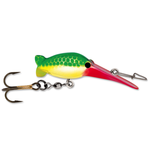 C$7.99
Excl. tax
In stock
Contact us about this product Add to wishlist Add to comparison list

Before "back-trolling" in rivers became an official technique, it was called "Hot Shotting" for the revolutionary lure that would forever alter steelhead fishing. With its compact body, deep-diving bill and quick, wide and aggressive action, the Hot Shot® has become a staple of steelhead, trout and salmon anglers alike. Primarily backtrolled for river steelhead and salmon, the smaller sizes are outstanding as trolling lures in lakes or drift-fished lures in streams for trout. For trout, fish them behind a lake troll or flat line them far behind the boat on lakes, cast them cross-current and allow them to swing through likely holding spots on rivers. "Tune" each lure for maximum success by making small adjustments to the screw-eye line attachment (if the lure runs to one side, slightly rotate the top of the screw eye in the opposite direction). In any application, brace yourself for savage strikes. See Tech Report #3, Fishing Hot Shots in Rivers.