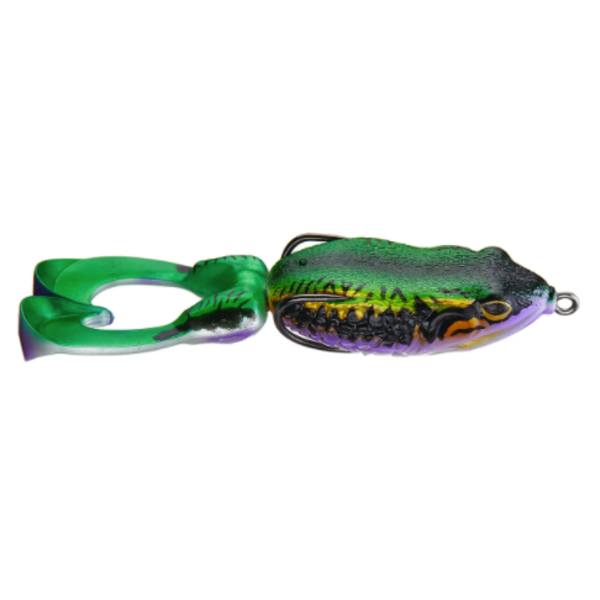 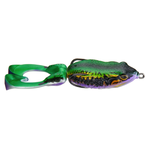 C$18.99
Excl. tax
In stock
Contact us about this product Add to wishlist Add to comparison list

Developed by Molix with the input of Elite Series angler Carl Jocumsen, the Molix Supernato Frog combines the buoyancy and hydrodynamics of a traditional hollow body frog with a revolutionary tail design. Made from a high-density plastic mixture, the tail on the Molix Supernato Frog features two inward facing appendages that create a hard, propeller-like sputter as it moves across the surface.