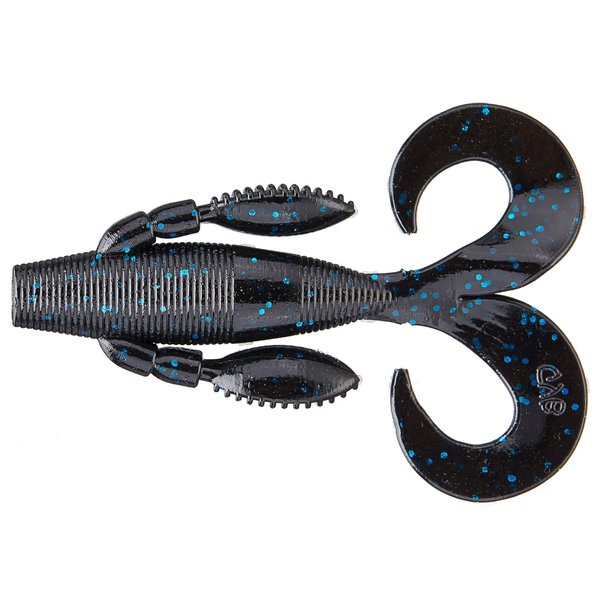 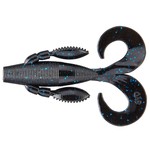 C$10.99
Excl. tax
In stock
Contact us about this product Add to wishlist Add to comparison list

The Yamamoto Mermaid excels when used alone on a jighead and dragged along the bottom, but it is also extremely effective on a Carolina-rig or a Texas-rig for flipping and punching. Offered in an assortment of Yamamoto’s proven colors, the Yamamoto Mermaid will take the place of several other baits in your tackle box.