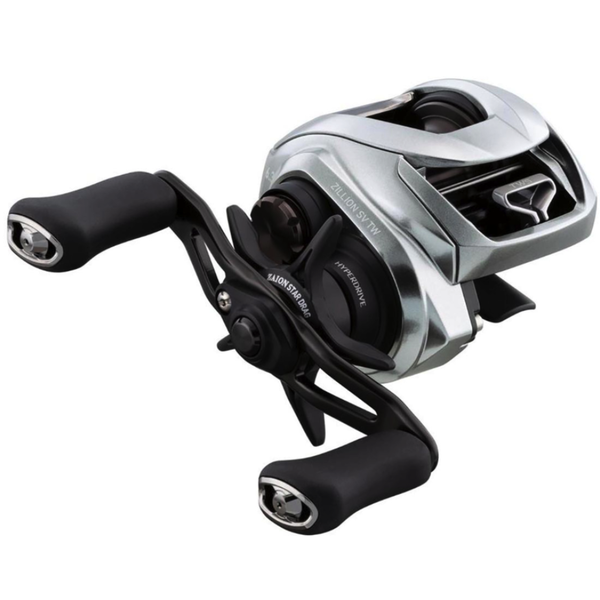 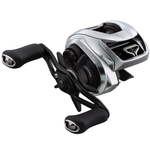 C$474.99
Excl. tax
In stock
Contact us about this product Add to wishlist Add to comparison list

The Daiwa Zillion SV TW G Casting Reel is made with a strong weightless aluminum body that you have to feel to believe! The Zillion SV TW G is designed with the T-Wing System meaning the line guide is larger, wider, and less restrictive, allowing for increased casting distance and an ultra-smooth retrieve with little line resistance. The SV booster system is a two-stage electromagnetic induction braking system that offers just the right amount of pressure and performance to prevent backlash. The HyperDrive Design features powerful Digigear that are crafted to perfection for a smooth, flawless performance with every crank. The Hyper Double Support system is designed to protect the reel from losing power under heavy load pressure. At the same time, the Hyper Tough Clutch and Ultimate Tournament Drag systems ensure a smooth performance. If it's a sleek, striking design and tournament-worthy performance you're after, you need the Daiwa Zillion SV TW G Casting Reel!