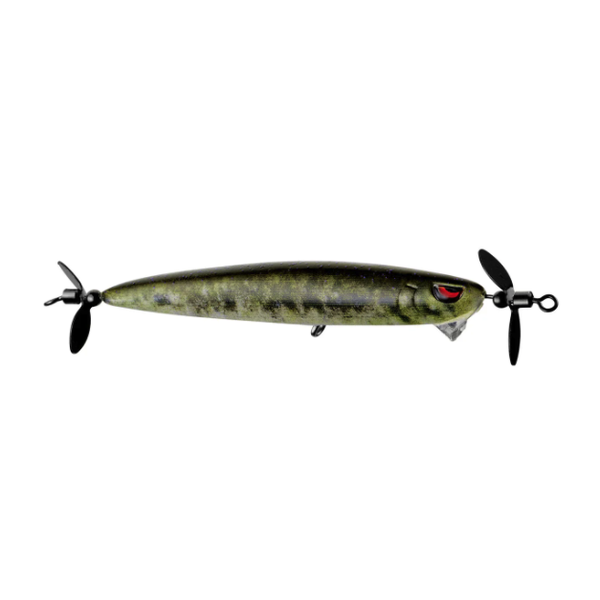 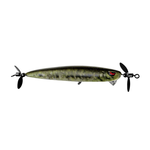 C$19.99
Excl. tax
In stock
Contact us about this product Add to wishlist Add to comparison list

Designed by Elite Series angler, John Crews, the Spro Spin John 80 was built to be the ultimate spybait. Unlike any other spybait, the Spro Spin John 80 features a special chin underneath the bait to increase water resistance, as well as, two swivels incorporated into the line tie and the back hook hanger, which causes the bait rock back and forth and generate a heavy body rolling action. The swivels also eliminate leverage and make it harder for fish to throw the hook to dramatically increase your fishing landing ratio. A pair of counter rotating blades produce a subtle flash and pluming vibration, which is key to triggering lethargic fish into biting as well.

The Spro Spin John 80 was developed to catch fish in tough conditions, and it also works exceptionally well when the fish are highly pressured or suspended and in a non-aggressive mood. Finished with two Gamakatsu G-Finesse treble hooks that provide unmatched hook penetration even with extremely light line, the Spro Spin John 80 will put fish in the boat when other lures cannot.