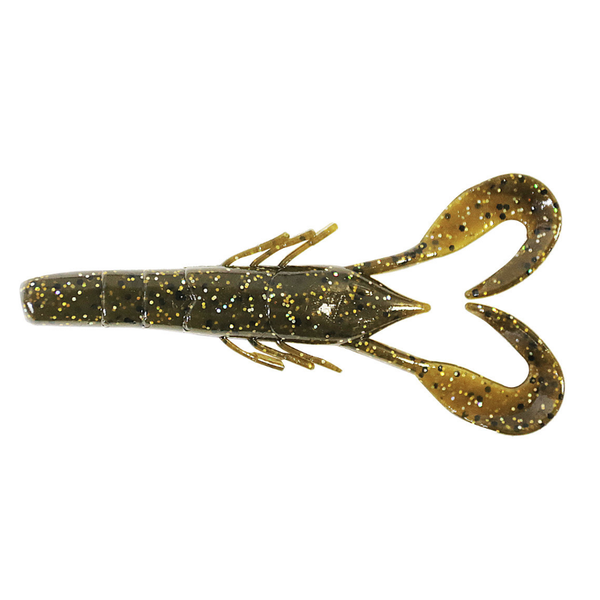 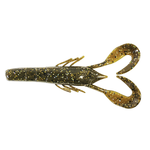 C$8.49
Excl. tax
In stock
Contact us about this product Add to wishlist Add to comparison list

Introducing the Missile Baits Craw Father. Designed by Elite Series angler and Missile Baits owner, John Crews, it is a compact craw with a ton of action in the claws. Extremely versatile, it covers a wide variety of applications, including flipping, punching, Carolina-rigging, and as a jig trailer.

"The Craw Father was a bait that came out of necessity like all our other baits. I kept finding myself looking for a compact craw with the action I wanted so I just designed it. I love how it turned out," says Crews.

"John sent some prototypes before I went to Toho in January. The bite was tough but I got tons of bites when I switched to punching the Craw Father. I caught a bunch of fish behind other guys and ended up with a top 5 on it!" adds fellow Elite Series angler and Missile Baits pro staffer, Ish Monroe.

Available in a range of Missile Baits top-selling colors, the Missile Baits Craw Father is sure to become a familiar sight in rod-lockers and on casting decks everywhere.